Science and Technology on a Mission 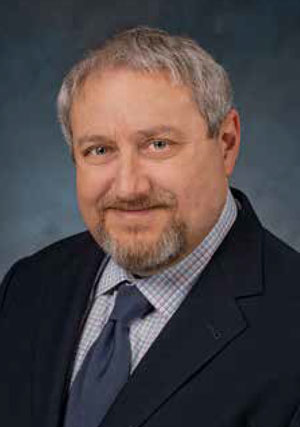 In September 1952, Herbert F. York and a remarkable group of young scientists set out to invent a “new ideas” laboratory on the site of an abandoned naval air station near Livermore, California. They were charged with pursuing innovative approaches to advance our nation’s nuclear weapons science and technology. Their efforts resulted in a laboratory that has gone on to produce breakthroughs impacting critical national security challenges on many fronts.

Lawrence Livermore National Laboratory’s record of innovation is based on our ability to work at the nexus of pressing national needs and the frontiers of science and technology. As the “new ideas” laboratory, we continue to search for ways to apply our cutting-edge capabilities both to current national security challenges and in anticipation of the country’s future needs.

The LDRD Program, which was established by Congress in 1991 to maintain the health and technical vitality of the Department of Energy’s national laboratories, is the most important tool we have for making sure that the Laboratory maintains the world-class technical expertise needed to effectively bridge the gap between current capabilities and ideas that are beyond the planning horizon of our sponsors. In fiscal year 2015, Livermore’s LDRD program supported 158 projects, selected through a rigorous peer-review process, that were funded at $83 million.

Through LDRD we foster innovation, scientific discovery, technical advancement, and career development. A high-priority goal of the program is to advance the frontiers of basic science in support of Laboratory missions. As a result, LDRD-funded projects help us maintain foundational expertise in core scientific and engineering disciplines and make essential contributions to LLNL’s national security missions in stockpile stewardship, biosecurity, cybersecurity, energy and climate, high-performance computing, and others. In fact, many current Livermore programs trace their roots to research that began under LDRD sponsorship. For example, the LDRD Program invested in research advancing biosecurity and biodetection long before they became recognized as indispensable to national security.

By almost any measure, the LDRD Program has been a tremendous success. Projects funded by the program have led to prestigious national and international awards and produced influential scientific papers. Roughly half of LLNL’s patents and R&D 100 awards stem from LDRD investments. Perhaps most importantly, the LDRD Program has been a major vehicle for attracting, training, and retaining talented new technical staff, who enable the Laboratory to pursue its goal of “Science and Technology on a Mission.”