We expect to demonstrate that the enormous amount of knowledge available from recent and planned Linac Coherent Light Source experiments can be used to improve our understanding of the interaction of high-intensity x-ray radiation with matter. Eventually, this will allow us to resolve important plasma-model uncertainties, such as the transition of solid dense to warm and hot dense matter, atomic processes in partially ionized plasmas, equilibration phenomena, and the behavior of high-atomic-number dopants in a low-atomic-number plasma. We propose to utilize the enormous amount of data already available from imaging experiments at the Linac Coherent Light Source, numerous planned experiments, and our extensive collaborator base to improve our understanding of laser and matter interactions. To meet this goal, we plan on using quasi-classical molecular dynamics to investigate the response of solid-density plasmas to high-intensity x-ray free-electron laser radiation. This work will be based on the massively parallel, all-particle (i.e., ions and electrons), molecular dynamics plasma simulation code, ddcMD, which was developed as part of the Cimarron Project, a large Lawrence Livermore computational physics effort dedicated to the prediction and measurement of properties of dense, highly collisional, and strongly coupled plasmas. The ddcMD domain-decomposition molecular dynamics tool is capable of handling long-range forces such as Coulomb interactions and is used in studies associated with fusion and thermonuclear burn: electron–ion temperature equilibration, alpha-particle stopping power, and electrical and thermal conductivities. We have adapted ddcMD to simulate the interaction with x-ray free-electron laser radiation by implementing an extensive atomic physics package.

This work will advance our understanding of fundamental plasma physics processes relevant to NNSA programs. We are simulating high-intensity x-ray and matter interaction at the intersection of high-energy-density science and biology, using tools that have been developed at LLNL for a variety of applications. The outcome will benefit plasma physics research in support of the Laboratory’s strategic focus area in stockpile stewardship science and the core competency in high-energy-density science.

In FY16 we (1) performed our first computer simulations of the interaction of x-ray free-electron laser radiation with thin films (see figure), (2) determined that these simulations do not require code modifications, and (3) performed, with support from our calculations, an x-ray free-electron laser experiment in collaboration with the SLAC National Accelerator Laboratory. 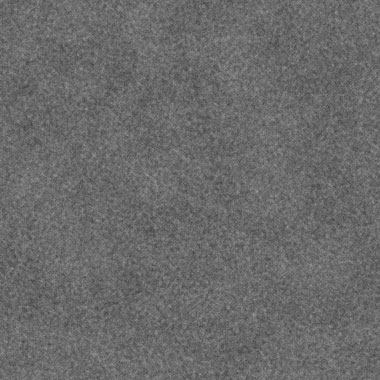